The German empire
The imperial army was created from armies from the different kingdoms/principalities and consisted of 21 active army corps, 13 reserve corps, 17 mixed reserve brigades ("Landwehr"), which were equivalent to four army corps, 33 Landwehr brigades (equivalent to eight army corps), 10 cavalry divisions, followed by five and a half army corps and a division of naval fusiliers from 5 October 1914.
The German forces represented a total of 52 army corps and 10 cavalry divisions or approx. 1,600,000 on the front line. 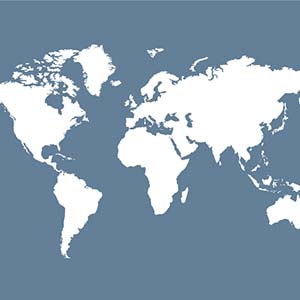